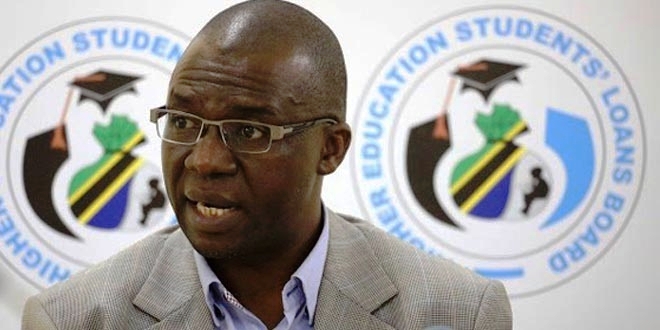 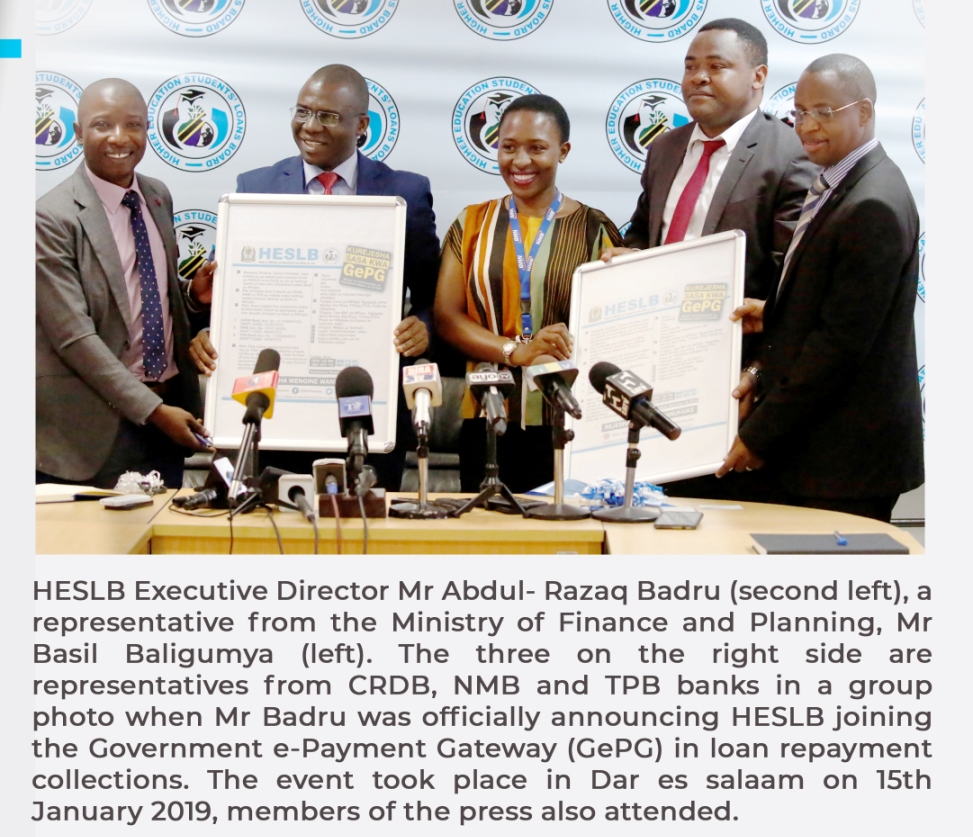 Dar es Salaam — The Higher Education Student’s Loan Board (HESLB recovered Sh94.01 billion between July and December 2018. HESLB’s Executive director Abdulrazak Badru disclosed this today in Dar es Salaam where he revealed an increase in the repayment of loans from graduates which he said has exceeded the six months projected amount.

The agency was targeting to collect Sh71.4 billion for the particular period of six months, from July to December 2018. “In that period we were able to recognise new number of 12, 600 beneficiaries who were starting to repay their loans, making the total of those who are currently in repayment process to reach 198, 656,” he said.

According to the executive director Mr Badru the repayment is an annual increase of 8.7 per cent compared to the Sh85.88 billion which were collected in the previous year from July to December 2017.

However, the agency’s annual target is to collect Sh150 billion in the period from July 2018 to June 2019. “There is positive progression in the loans repayments and we appreciate the efforts of the graduates and employers,” he said.

Employers are obligaded by law to deduct 15 per cent in the basic salaries of each employee who were a beneficiary of the loan board, and they are required to submit the deductions 14 days after the end of the deducted month.

He added, “From this week we will start an operation to identify and hold responsible any employer who is not abiding this law”. A total of Sh291 billion are owed to 109, 000 beneficiaries who have not yet start repaying their loans.