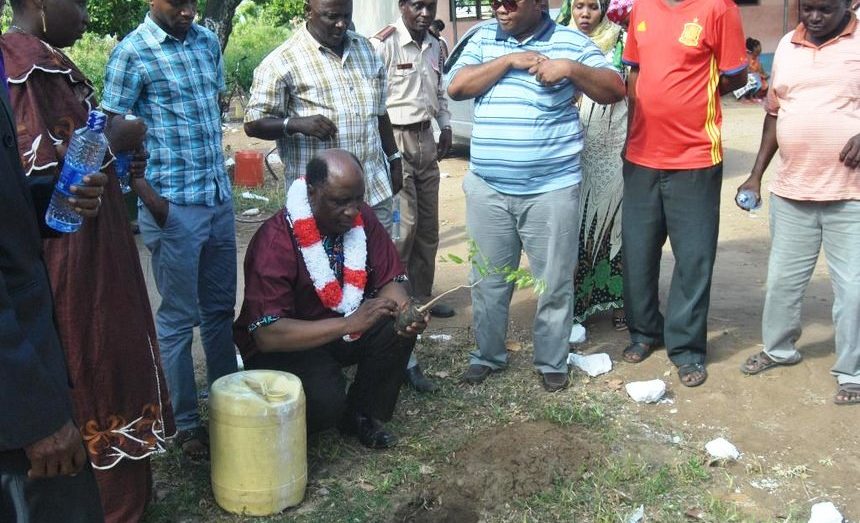 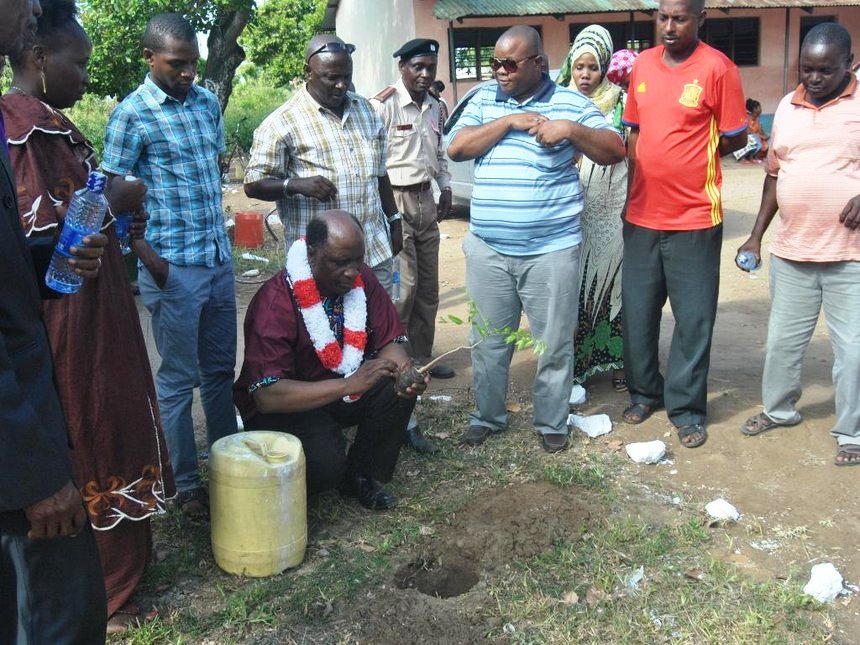 Kilifi County Government plans to introduce loans for students learning in Vocational and training institutions in the county to support students from poor families beginning early next year. Prof Gabriel Katana the CEC in charge of Education said they intend to adopt the format of Higher Education and Loans Board (HELB) which has to go through the county assembly for approval.

He was speaking during a graduation ceremony a the Ganda Vocational and Training Youth Polytechnic on Monday. The CEC said he had held talks with the CEO for HELB Charles Ringera on how to plan so that the county can allocate funds to give loans to students.

“In January we shall begin citizen participation in Kilifi county to have a fund for children to get loans so as to end the problem of accessing education,” he said. Ganda Ward MCA Abdulrahman Omar Mohamed who organized the graduation had to offer a cheque of Sh230,000 to the administration to reduce the debts owed by the students.

In his speech, Katana said there needs to be a Sh50 million annual budget specifically allocated for the loans board to assist the needy students. He said the kitty will also add to the Sh2 billion from National government allocated to vocational training institutions.

Katana said Kilifi County is among those that will benefit in a special grant adding that they have complied well with the records required. The CEC member said they intend to increase the trades in vocational training institutions including offering courses that are in line with the Blue Economy.

He told students to be creative and set up unique products that would attract clients such as setting up palm wine drinking wood cups ‘mboko’ with seats for sellers to use in their dens. On his part, the area MCA told parents to take care of their children during this festive season so as to reduce the cases of teenage pregnancy.

This year Kilifi County shocked the nation when it recorded 13,000 cases of teenage pregnancies. Mohamed blamed parents for failure to take responsibilities of their girls leaving it solely to the teachers.

“Parents have abandoned their duties yet they blame children for teenage pregnancies, some don’t even buy pads for the children forcing their kids to use lesos,” he said.