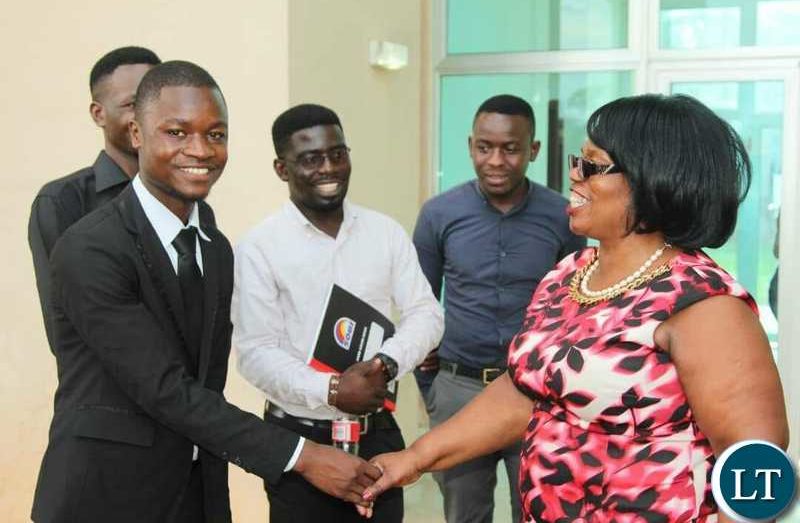 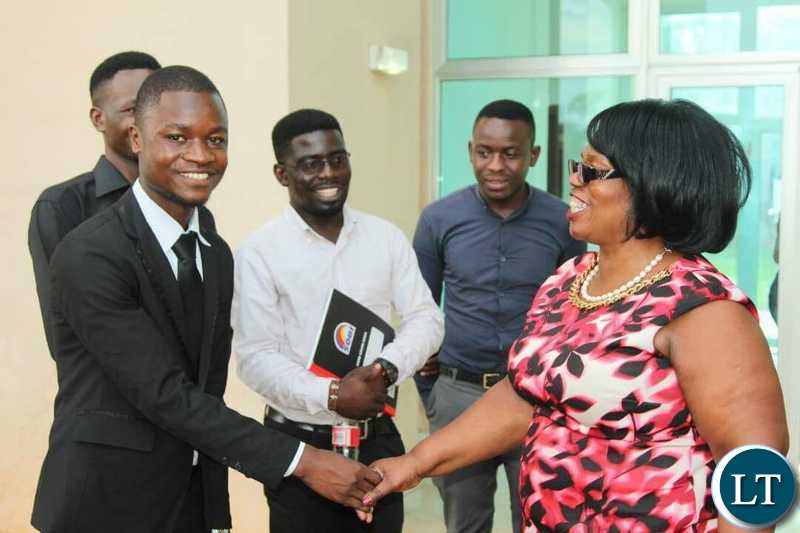 The manner in which the announcement by the Minister to purportedly abolish meal allowances appear to have been published was calculated to make students raise against government but one cannot blame the media at all for such coverage. They quoted exactly the emotional manner in which the Minister was discussing this issue. What all Ministers ought to understand is that the manner in which they communicate with individuals has a potential to make government misunderstood and cause unnecessary unrest. This pattern was the same to the time leading to the October 4 demonstrations at UNZA. But what is the legal perspective on who can abolish meal allowances?

Minister and Loans Board has no power to abolish meal allowances

Neither a Minister nor the Higher Education Loans and Scholarships Board has power to abolish meal allowances for public universities.

The above has been reasonably interpreted to mean government has abolished or at least, intends to abolish meal allowances for public universities.

Except the Executive branch of Government (to which the Minister belongs) cannot abolish meal allowances.

Meal allowances have their foundation under an Act of Parliament. This is the Higher Education Loans and Scholarships Act, 2016 which came into effect on 17th April, 2017.

This is an Act which:

– Establishes the Higher Education Loans and Scholarships Board;

– Provides for the granting, administration, investment, payment and recovery of loans;

– Provides for the administration and granting of scholarships;

– Facilitates the mobilisation of financial resources for loans and scholarships. The Act goes further to make provision for other related matters.

Section 5 of the Act spells out the functions of the Higher Education Loans and Scholarships Board.

Abolishing allowances prescribed by or under the Act is not among those functions.

This means the Board has no power to abolish allowances the Act makes provision for. Any purported exercise of such power can successfully be challenged by way of judicial review and quashed on the ground of illegality.

Section 24 of the Act makes provision for the extent of a loan or scholarship. It enacts as follows:

“24. (1) Subject to the provisions of this  Act, a loan or scholarship granted to a student shall not exceed the aggregate of—

(a) the fees payable to the higher education institution per academic year;

(b) a prescribed sum of money per academic year to assist in defraying the cost of books and other supplies required by the student in the student’s faculty or department at the higher education institution; and

(c) a living allowance in the prescribed amount per academic year.

(2) The fees or other charges that are payable to a higher education institution by a student granted a loan or scholarship shall be paid by the Board directly to the institution.

(3) The Board shall, in granting a loan to a  student, require repayment of the loan at such times within such periods as the Board may determine.”

From the above, it can be noted that the extent of a loan or scholarship under the Act does not specifically make reference to meal allowances or “pocket money allowances,” as the Minister put it.

Be that as it may,  a meal allowance is certainly captured within “a living allowance in the prescribed amount per academic year.”

“Prescribed” means provided for by or under the written law in which the word occurs. This can be done by the Act itself (in this case the Higher Education Loans and Scholarships Act) or by a Statutory Instrument made under the Act.

The Minister cannot by virtue of the powers conferred by Section 37 of the Act purport to abolish a loan, allowance or scholarship prescribed by the Act.

The statutory instrument the Minister is empowered to make is for purposes of enhancing the provisions of the Act and not to abolish anything the parent Act has already made provision for.

Again, any purported exercise of such power can successfully be challenged by way of judicial review and quashed on the ground of illegality or for being ultra vires the parent Act.

Again, neither the Minister nor the Loans Boars has power to abolish meal allowances unless when the matter is tabled in Parliament to amend the Act. My earnest appeal to the Minister is to learn from the misinformation that may have triggered the October 4 demonstrations at UNZA and avoid communicating with individual students. It would be more desirable for the Minister to concentrate on real policy issues than be seen to be communicating with individual students. That must be left to professionals under her and at the Loans Board. No one wants to see a repeat of these demons and the President needs to give decisive direction on what Ministers can and cannot do or say because when all hell breaks loose, it is the President who gets the bad vibe and punches from the citizenry and opposition.